The dawn attack took place on Ikhbariya television's offices, which are located 2km south of the capital Damascus.

Syrian media are tightly regulated by the Ministry of Information.

Although Ikhbariya is privately owned, opponents of Syrian President Bashar al-Assad say it is a government mouthpiece.

Mr Assad declared late yesterday that his country was "at war".

They were unable to determine who carried out a massacre of more than 100 people in Houla in May, but said "forces loyal to the government may have been responsible for many of the deaths".

The team also had multiple reports of killings by armed opposition groups, who are increasingly using improvised explosive devices in their revolt against the Assad regime.

"The situation on the ground is dangerously and quickly deteriorating," the 20-page report said. 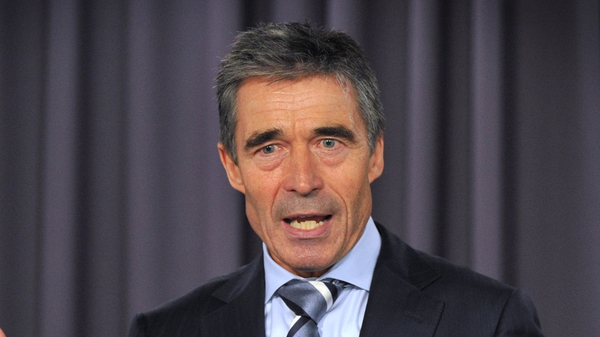