Ulster Bank has said the majority of accounts will be operating normally by the beginning of next week.

The bank's Managing Director of Branch Banking, Jim Ryan, said the ATM system is now fully back in operation and work is continuing to clear a backlog of transaction delays.

Payments into and out of Ulster Bank accounts have been disrupted for a week, with the bank blaming technical issues for the problems.

After the issue first arose, the bank said the backlog of payments would be cleared by Monday of this week.

However, it later revised that, saying the number of payments that needed to be processed was unprecedented.

The bank confirmed yesterday that no customer, including those of other banks, would be left out of pocket as a result of the problems.

It is prioritising credit payments followed by standing orders and direct debits.

Other banks are also helping to push payments through the system.

Mr Ryan said customers who are in need of money due to delays over last week's technical fault should visit their branches to make a claim.

Customers who are unable to get to their local branch through the usual methods can call their branch or 1800-205100 for assistance.

The Department of Social Protection said another 60,000 welfare recipients with Ulster Bank accounts face a second week of difficulty in accessing money.

The Irish Credit Bureau has moved to reassure Ulster Bank customers that their credit ratings will not be unduly affected by the technical fault.

The bureau is asking financial institutions to ensure that if there is a payment default from an Ulster Bank account, that the institution check before notifying the bureau to ensure it is not related to the technical issues.

The Consumers’ Association of Ireland has said the problem has been badly managed and customers are suffering.

Elsewhere, Royal Bank of Scotland has cancelled its corporate hospitality at the Wimbledon tennis championship in London.

RBS said it was "inappropriate" to host clients there while still dealing with the fallout of the problem.

It also said that the vast majority of NatWest balances are now up-to-date and its full focus is on Ulster Bank. 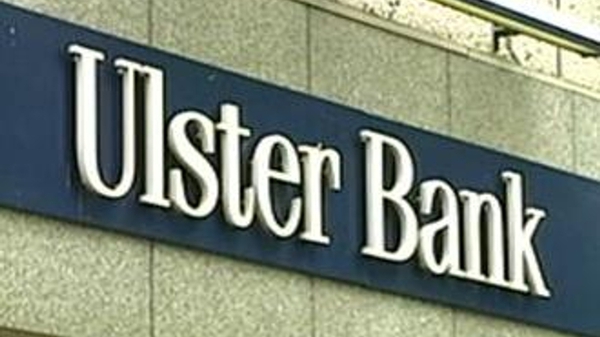