A report from the Environmental Protection Agency on the state of the Irish environment says a protected and well-managed environment is essential for economic renewal.

The EPA says the development of some sectors, such as tourism and agri-food, need a clean and green image to thrive.

It reports that the economic recession has had a significant effect on Ireland's environment.

Emissions and waste generation have paused, and reduced in some cases in the last four years, because of much slower economic activity.

However, the report says that the household recycling rate (38%) is still below the European average (42%).

The EPA says that Ireland's environment remains in good condition, with air quality among the best in Europe and better than average water quality.

The agency says however, that there are still a number of areas of concern.

The biggest challenges are water and nature protection, and climate change.

Another challenge in coming years is how to protect the environment as economic growth resumes.

EPA Director General Laura Burke said: “In some areas, such as waste management and air quality, we are generally doing well.

“But ... in other areas, such as nature protection, water quality and climate change we have major challenges to meet and critical decisions to take to protect this most precious resource." 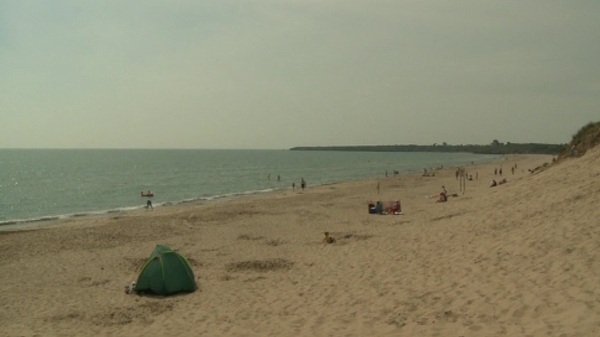