A Sinn Féin Private Members' Bill seeking to abolish the Household Charge has been defeated in the Dáil by 79 votes to 46.

On the second day of the debate, the Minister of state with responsibility for Housing and Planning accused Sinn Féin of engaging in irresponsible politics and in a cheap populist message.

Jan O'Sullivan said 60% of the estimated liable households have so far registered and €94.5 million has been raised towards the provision of social services.

Sinn Féin leader Gerry Adams said the Household Charge was flawed and had failed to raise the targeted amount it was intended to raise in revenue.

Sinn Féin Deputy Sean Crowe said most peopel believe the charge is unjust and asked why an elderly person had to pay the same Household Charge as a millionaire.

Independent TD Catherine Murphy said the key reason why the Household Charge was introduced was to create a database from which a property tax could be exacted.

He said that rather being populist and engaging in political point-scoring we should be trying to find resolutions to the crisis. 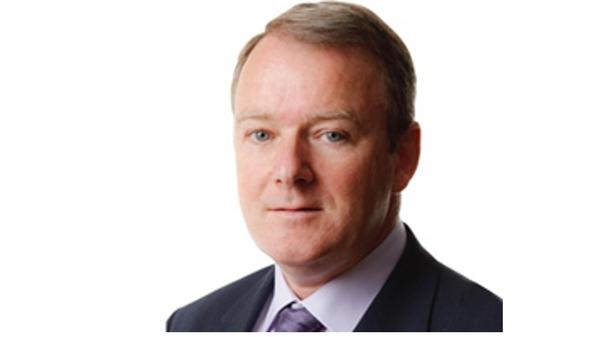