There have been conflicting reports from Egypt over the health status of ousted leader Hosni Mubarak.

Earlier, state news agency MENA said in a report which they claimed was confirmed by a hospital source that Mubarak had been declared clinically dead following a stroke.

However, two security sources have told Reuters that the 84-year-old is unconscious and on a respirator, but not clinically dead.

Mubarak had ruled Egypt for 30 years until overthrown by a revolution in the "Arab Spring" last year.

He has been in the medical wing of the Torah civilian prison since being sentenced on 2 June to life imprisonment for his role in the deaths of protesters.

Mubarak's health was the subject of widespread speculation for much of the latter part of his 30-year rule.

During his trial, he was wheeled into court on a hospital stretcher for each hearing, though it was unclear what he was suffering from. 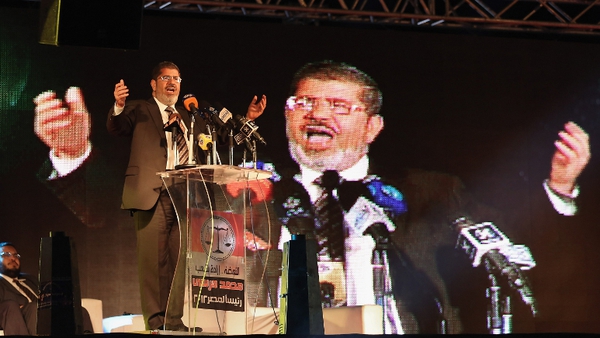