The fire at the Panda Waste facility in Meath has finally been extinguished after three days.

The fire broke out late on Wednesday night at one of the recycling units in the complex at Beauparc, 7km south of Slane.

Initially eight units of the County Meath Fire Services tackled the blaze for several hours to bring it under control.

No one was injured in the fire, which is believed may have started when a machine in the hall overheated.

Seven hundred tonnes of material for recycling were in the building and caught fire.

Having brought the outbreak under control, firemen and three units of the Fire Brigade stayed at the scene, extinguishing the smouldering remains.

At around 4.30am the fire was completely extinguished and the emergency services returned to their stations.

Several investigations are under way to establish the exact cause of the fire. 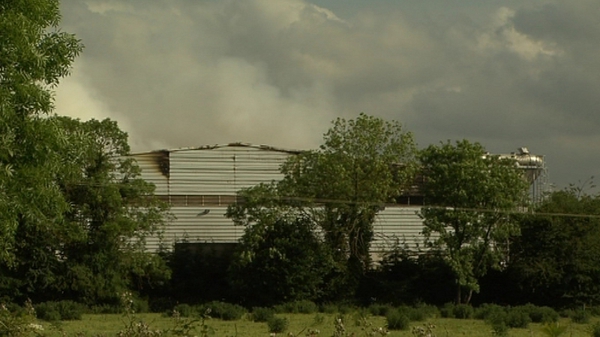