Over 40,000 women have taken part in the Dublin Flora Women's mini marathon, raising millions of euro for various charities.

It is the biggest all-women's event of its kind in the world.

Kenyan Freddy Kearon won the men's race, setting a course record in the process and defending women's champion Angela McCann was again the first woman across the line.

Some 2,000 people ran the half marathon and 4,000 took part in relay teams of five, running around 8km each. 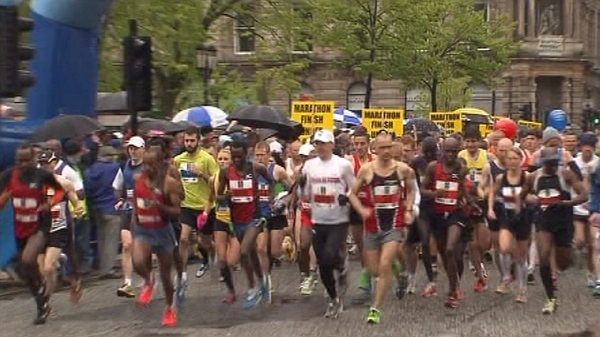