A significant investment by 21 Irish seafood processing companies is expected to lead to the creation of over 140 jobs.

The €15.5m investment is supported by grants of €3.2m under a European Union scheme.

The small and medium enterprises involved are based in Wexford, Dublin, Cork, Donegal, Galway, Louth and Kerry.

The investment is expected to result in the creation of 142 jobs and a €44m increase in sales of seafood products by 2015.

Minister for Agriculture, Food and the Marine Simon Coveney said the companies involved represented the future of the seafood industry.

He said that the announcement demonstrated the confidence in the seafood sector as a high growth area of Ireland's economy.

Elsewhere, up to 40 new jobs are to be created by a medical diagnostics company in Co Tipperary.

Technopath, which is located in Ballina, Tipperary will today announce an investment of €3m, resulting in the new positions.

The company has been building up its export market to the US, Europe and Japan. 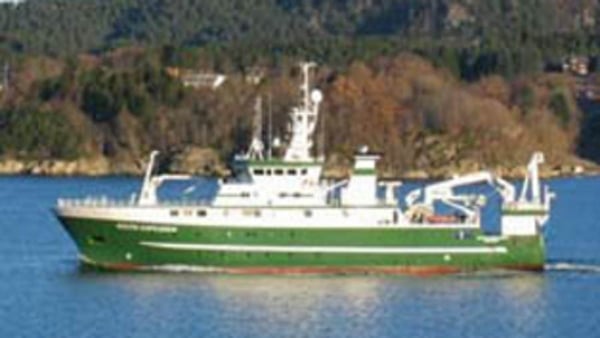