Fine Gael has removed the whip from Cllr Therese Ridge and asked her to resign from all committees in light of the Mahon Report findings.

In a statement, Fine Gael said it was “injudicious and unwise” for Ms Ridge to have accepted a donation.

“Failure to declare an interest and abstention on votes was also wholly inappropriate and damaging to the interests of Fine Gael,” it added.

It said Cllr Ridge is required to resign, within a week, from all committees associated with her role as a public representative.

Failure to do so, it said, will result will result in the ending of her membership of Fine Gael on 1 July next.

Ms Ridge has 30 days to appeal.

Meanwhile, the committee found actions by the then Cllr Olivia Mitchell TD had not brought the party into disrepute.

“She is exonerated of any complaint, and remains a member of the Party, in high standing,” a second statement said.

The Mahon Tribunal found that when Ms Mitchell was a member of Dublin County Council she inappropriately accepted a £500 political donation from the lobbyist Frank Dunlop.

In a statement Ms Mitchell said: I'm pleased but not surprised that the Fine Gael Disciplinary Committee has found that I have no case to answer.

"The opinion of the Tribunal that acceptance of such a donation was inappropriate is entirely unremarkable given that the opinion was formed with the benefit of hindsight and in the light of information about Mr Dunlop and his activities which was unknown both to me and the general public at that time." 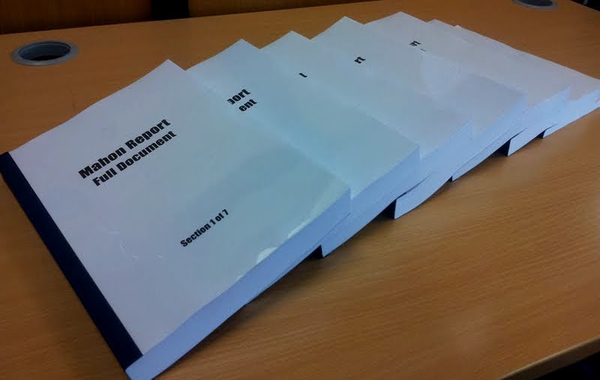