An unnamed hospital is facing a significant fine for failing to meet waiting list targets, the Irish Nurses' and Midwives' Organisation annual conference has heard.

The Director of the Department of Health's Special Delivery Unit, Tony O' Brien said that the hospital had a number of patients waiting more than 12 months for treatment at the end of March and the extent of the fine is under discussion.

The fines are potentially €25,000 per month per patient waiting longer than a year.

From the end of September, no patient is to be waiting over nine months for a planned inpatient procedure.

On emergency department overcrowding and waiting lists, the HSE said it continued to work closely with the special delivery unit on the issue.

Around 350 delegates have gathered for the three-day conference in Killarney, Co Kerry.

The headline issues for debate are the large-scale retirement of nurses and midwives - around 2,000 in the last year - safe staffing levels and bed closures.

New figures from the union claim that over 2,400 hospital beds are closed around the country, of which 1,300 are acute beds.

Nurses are calling for closed beds to be opened and for the moratorium on recruitment to be lifted.

Minister for Health James Reilly will address delegates on Friday.

The INMO says there was a 17% reduction nationally in the number of patients on trolleys in the first four months of 2012 compared to last year.

Speaking on RTÉ’s Morning Ireland, INMO General Secretary Liam Doran said there has been a 3% reduction when compared to 2010. 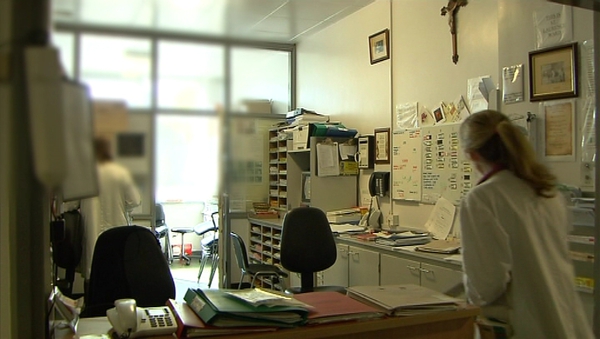