The leader of Greece's far-left is to try to form a government after parties backing an international bailout deal failed to put together a coalition.

Alexis Tsipras plans to form a cabinet that will reject austerity measures imposed as part of the EU-IMF deal.

However, analysts say that following Sunday's election, he is unlikely to get the necessary parliamentary backing.

Mr Tsipras will be officially given three days to negotiate a coalition by President Karolos Papoulias.

"We will exhaust all possibilities to reach an understanding, primarily with the forces of the left", he said.

The Coalition of the Radical Left saw its popularity rise after four years of recession and rising unemployment.

New Democracy leader Antonis Samaras admitted yesterday that he had failed to form a coalition cabinet.

Mr Samaras stressed that his party had done "everything possible" to form a government.

A new government has to be formed by 17 May or new elections will be called.

The new administration was supposed to implement €11bn in savings by the end of June so more bailout funds can be released. 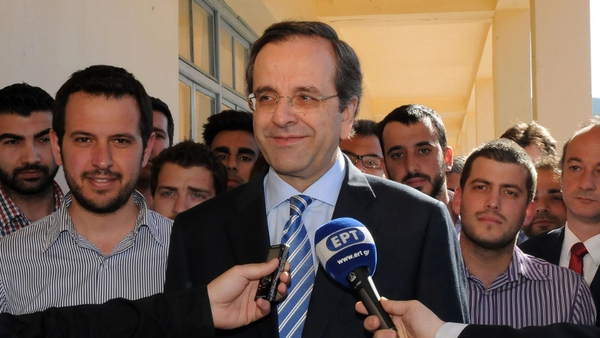