The Japanese government has failed to convince a wary public about restoring production at dozens of reactors.

This is the first time since 1970 that Japan has been nuclear power-free.

Japan's Asahi newspaper said public sentiment was "wavering between two sources of anxiety" - fear over the safety of nuclear power and doubts on whether Japan can live without it.

The government hopes to come up with an estimate by mid-May of expected shortages this summer.

Government officials will produce a plan to conserve energy that could include compulsory curbs on use of power.

Policymakers are worried about the damage to the budding economic recovery as the power shortages are expected to be more severe and widespread than last summer, when many areas in Japan were still running nuclear reactors.

Some also warn of the long-term fallout as the rising cost of electricity, coupled with a strong yen, hits production and could prompt companies to shift operations overseas. 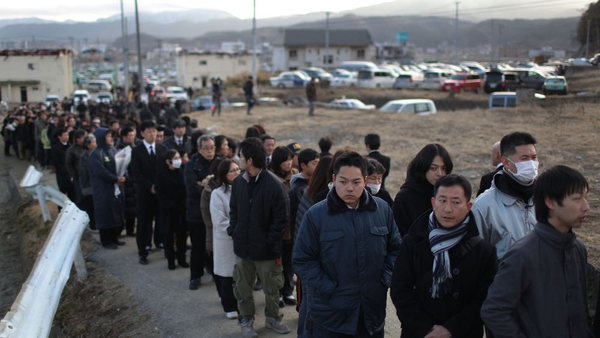