Romania has sealed an agreement with international lenders to restore public wages to their previous levels.

The Romanian government's efforts are to ease an unpopular austerity programme.

The International Monetary Fund has said that Romania has some space to ease austerity, which included a 25% cut in public sector salaries in 2010. Some have since been restored.

Romania's centre-right government collapsed in April when it lost a vote of confidence in parliament, underscoring public dissatisfaction with its austerity programme.

Parliament is likely to back a new leftist government tomorrow.

Doubts over the new government's adherence to its €5bn IMF deal sent the leu currency to a record low this week.

Romania aims for a budget gap below 3% of gross domestic product this year. 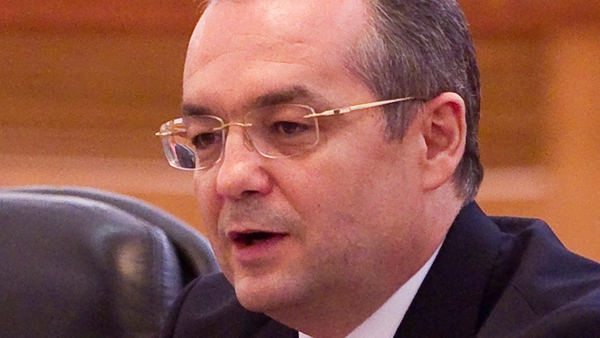