The college argued that it had made the workers redundant when the external funding for their jobs had expired.

However, IFUT argued at the Labour Court that the dismissals were contrary to the provisions of the Croke Park Agreement, which outlaws compulsory redundancies.

The Labour Court has ruled that the three employees - two lecturers and a library worker - be reinstated at the college.

It said that redeployment, retraining and other Croke Park provisions be utilised to address any outstanding issues. 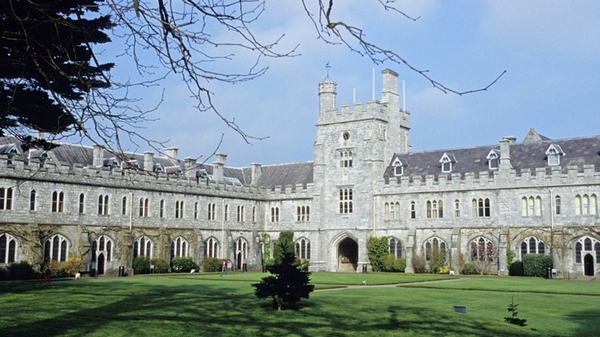