Major markets for US beef stayed open to imports today after the first US discovery of mad cow disease in recent years.

The first new case of bovine spongiform encephalopathy (BSE) since 1996 was reported this week in a dairy cow in the state of California.

US authorities quickly told consumers and importers around the world there was no danger the meat would enter the food chain.

Russia's health watchdog said it could consider restrictions on US imports but that it was waiting for more information on the outbreak and the planned US response before taking a decision.

Chief US Agricultural Trade Negotiator Isi Siddiqui said so far the response was positive, saying they were ''pleased with the response of our trading partners."

''This shows they have confidence in our surveillance system and also the actions we have taken since 2003 (when the first US case of the disease was discovered."

Samples from the infected cow have been sent to laboratories in Canada and Britain for final confirmation, Paris-based World Organization for Animal Health (OIE) said in a statement.

It said the case was unlikely to affect the current US Dept of Agriculture "controlled risk" categorisation for mad cow disease.

"According to USDA statements, the steps taken so far are consistent with OIE standards," it added.

Three previous cases of mad cow disease were confirmed in the US between 2003 and 2006.

Memories were still sharp of the first case in 2003, which caused a $3bn drop in US exports. It took until 2011 before those exports fully recovered.

Experts said the latest case was "atypical", meaning it was a rare occurrence in which a cow contracts the disease spontaneously, rather than through the feed supply.

They said the dairy cow had not been eaten by other animals and there was no risk of the disease being spread.

The USDA is still tracing the exact life of the infected animal, and the carcass of the cow is under quarantine and will be destroyed.

The cow was found at a rendering plant, which processes diseased or sick animals into mainly non-edible products for use in products such as soap or glue. 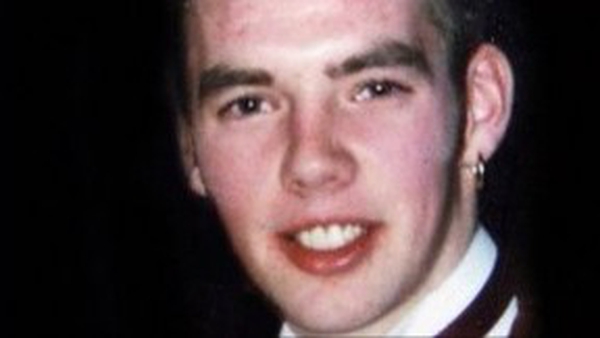