More than half of voters say they do not understand the European Union Fiscal Treaty, according to a new opinion poll.

The Behaviour and Attitudes survey for tomorrow's Sunday Times also shows that the Yes side is leading ahead of the referendum on the treaty.

The poll was taken among 946 voters around the State over seven days, ending last Tuesday.

When the undecided voters are excluded, the Yes side is ahead by 61% to 39%.

That means that 55% of voters do not understand the Treaty, with less than six weeks to go before polling day. 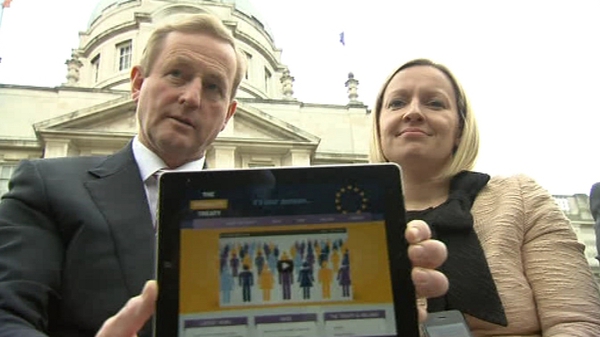