Customer service workers at Vodafone Ireland held a number of wildcat strikes today in protest at the company's decision to outsource 300 jobs to a company in Northern Ireland.

The call centre workers - based in Dundalk and Leopardstown - also engaged in short work stoppages yesterday.

A ballot of the workers is currently under way this evening to decide on industrial action, up to and including strike action.

From 8 May, Vodafone Ireland is outsourcing its mobile customer care services to a company based in Newry.

About 200 workers employed in Dundalk and another 100 in Leopardstown will be affected by this move.

Vodafone Ireland has agreed with Teleperformance that every Vodafone employee will have the option to go to Newry to take up a job there.

Although the basic pay rates will be the same, it is understood no agreement has been reached on other conditions, such as pension arrangements or the number of allowable holidays.

Vodafone Ireland and the Communications Workers' Union, which represents the staff, are currently engaged in negotiations on redundancy packages.

However, the CWU has described the pace of these negotiations as frustrating given that the switchover happens in just over two weeks' time.

The union is asking the company to delay the outsourcing date to allow some agreement to be reached.

The result of the ballot on industrial action is expected to be known late on Monday evening. 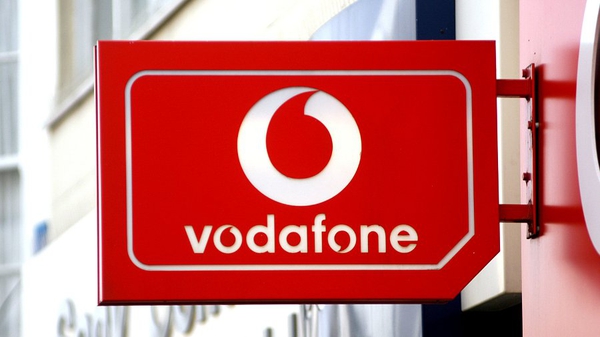