The Dublin Airport Authority says more than 213,000 passengers will go through the airport between Friday and Monday.

It is advising passengers to check which terminal their flight is departing from before travelling, and to be in the terminal building at least 90 minutes before the flight departure time.

Around 28,000 people will be flying through Shannon Airport, and Cork Airport is also expecting around a similar number of people to pass through.

Iarnród Éireann estimates 200,000 journeys will be made on trains around the country between Friday and Monday.

Bus Éireann says around 250,000 journeys will be taken on its routes between tomorrow and next Tuesday.

AA Roadwatch has said that roads will be busy from tonight and has advised motorists to travel early to beat the traffic. 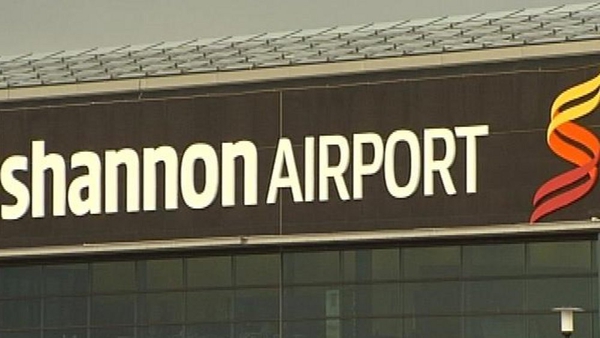