The Cabinet discussed the Household Charge at today’s meeting.

A Government spokesman said Minister for the Environment Phil Hogan was not present as he was on official business in Brussels.

The spokesman said the overall figure of households liable had been identified as 1,570,814, based on the results of the last Census.

He said this is marginally below earlier estimates and indicates that more than half have registered.

The spokesman added that efforts to collect the charge would continue while the Government awaited the results of the Thornhill Report on the shape of the property tax.

However, opponents of the charge have said that there are actually 1.8m households liable for the charge.

"As of yesterday, the LGMA had 832,000 registrations or awaiting processing. More than 1.8m must register,” said Gregor Kerr of the Campaign Against the Household Charge.

He added: "This means that almost 1m still had not registered for the Household Tax, an amazing figure given both the crude and subtle intimidation.

"Even if the figures increase, there is no way a Government can impose a tax in the long term with such low support in society."

An extra 48,000 Household Charge payments have been processed since yesterday.

Official figures now show that 880,433 households have paid the charge or registered to do so, this figure includes waiver applicants.

13,833 waiver applications have been received. 85,248 payments have been made to a local authority office.

146,780 have paid by post, with the Local Government Management Agency saying a large number of postal applications have yet to be processed.

Some of these include payments for multiple properties. 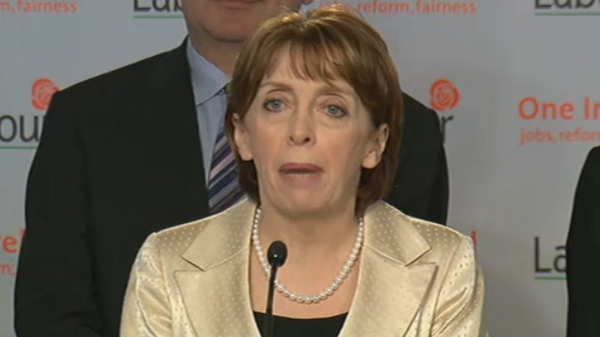