The Fiscal Advisory Council has said the weakening international growth outlook raises a question mark over the ability of the Government to hit its Budget deficit target of 8.6% of GDP.

It said that extra measures may be needed this year.

The council repeated its view that in the years up to 2015 the Government ought to introduce an extra €2.8bn in Budget measures on top of what is already planned.

The council is an independent body set up to monitor and advise on Budget targets.

Given the very uncertain outlook for growth in Ireland's main trading partners, it questioned whether the Government's assumption of real growth of 1.3% of GDP can be achieved this year.

It also noted that most forecasters now say growth will be less than half that level.

Because of that, the council said it may be necessary to take further tax or spending measures worth about €400m this year to stay on track for a Budget deficit of 8.6% of GDP.

It added that the uncertain conditions reinforce the argument it made in a report last October, when it called for a bigger Budget consolidation exercise than that planned by the Government.

In an updated version of that plan, the council called for an extra €2.8bn of tax and spending measures, which would total €15.6bn in adjustments, compared with the Government's plans that currently total €12.4bn.

The council's plan would leave the Government with a Budget deficit in 2015 of 1.7%, compared with the Government's target of just under 3%. 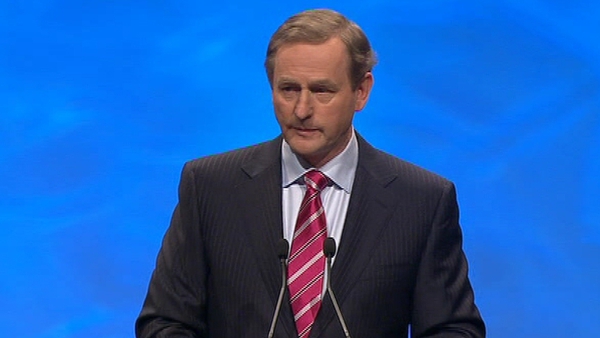