AIB has said it aims to bring in new shareholders next year who will buy some of the Government's shareholding.

Its Chief Executive David Duffy said he cannot rule out branch closures and "there are unviable branches that may be affected".

Announcing results showing a loss of €2.3bn for last year, down from €10.2bn in 2010, he said the bank has set aside more funds to cater for mortgage arrears.

Mr Duffy said that despite higher arrears he believed the bank would not need further State capital.

The bank set aside €7.9bn to provide for expected losses on loans, including €1.6bn related to mortgages.

Mr Duffy said the bank was still on track to meet its goal of returning to profit in 2014.

AIB is currently in negotiations with staff as it seeks to implement a voluntary redundancy scheme that will see 2,500 job losses.

The bank said it hopes to provide details of the redundancy terms following consultations with unions over the coming months. 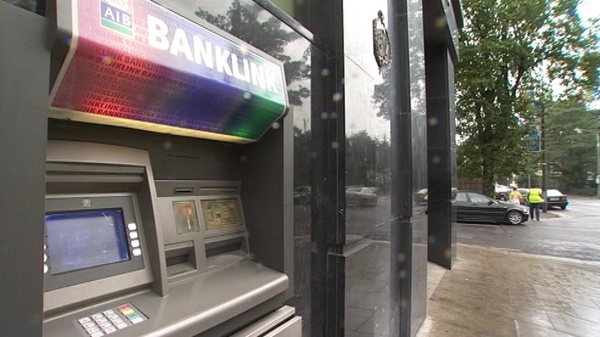