Teachers in primary and post primary schools received over €500m in allowances over and above basic pay last year, according to new figures released by Minister for Education Ruairi Quinn.

Allowances for primary teachers came to just under €312.9m.

Allowances for post primary teachers, including voluntary secondary and community and comprehensive schools, came to €193.2m.

The figures were released by Minister Quinn to Fine Gael TD Jim Daly.

Expenses paid to primary teachers included around €140m for qualifications, €103m for posts of responsibility, such as principals and deputy principals, and almost €52m for supervision duties.

In some cases, primary teachers shared €1.97m for being secretaries of Boards of Management, while special education allowances came to €3.5m and secondment allowances accounted for €1.49m.

Post-primary teachers shared €24.56m for supervision duties, while the 35-year allowance for them cost €3.87m.

The allowance for being Secretary of a Board of Management came to €455,761.

There was also a "Children's Allowance" totalling €148,673, Special Education allowances accounted for €753,766 and some post-primary teachers also availed of a secondment allowance totalling €1.6m. 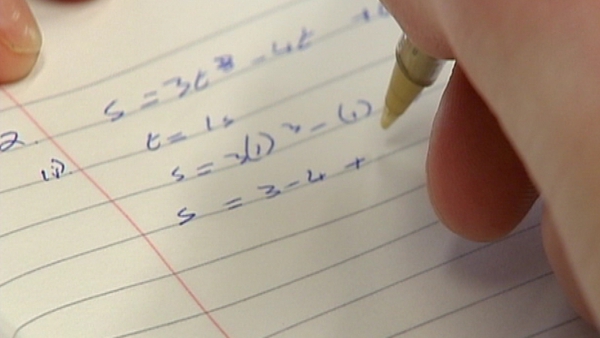