A spokesperson for the bank said this arrangement had been agreed with former Minister for Finance Brian Lenihan.

The bank said Mr Boucher's core salary was €500,000, which was within the Government's salary cap.

He was paid a further €123,000 as pension cash allowance for waiving his right to retire at the age of 55, the spokesperson said.

She added the salary for Mr Boucher was the same as in 2010. 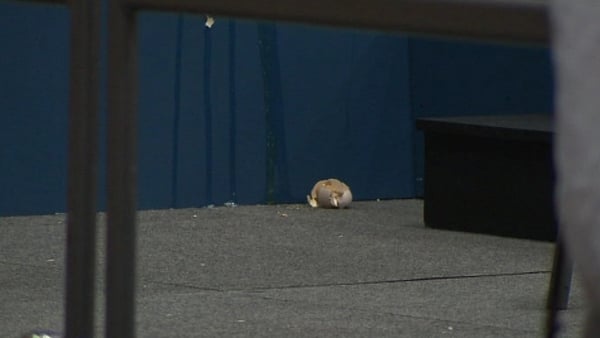