Coca-Cola and PepsiCo are making changes to the production of an ingredient in their namesake colas to avoid the need to label the packages with a cancer warning.

The changes will not alter the colas' taste, colour or formula, according to statements from both companies.

Coke and Pepsi said that they had asked their suppliers of the caramel colouring in their colas to alter their manufacturing process to meet the requirements of a California ballot initiative aiming to limit exposure to toxic chemicals.

The change is meant to reduce the amount of a chemical called 4-methylimidazole, or 4-MI, which in January was added to the list of chemicals covered by California's Safe Drinking Water and Toxic Enforcement Act of 1986, also known as Proposition 65.

High levels of that chemical have been linked to cancer in animals.

The US Food and Drug Administration said at the time it was reviewing the group's petition but stressed that the drinks were still safe. An FDA spokesman said a person would have to drink "well over a thousand cans of soda a day to reach the doses administered in the studies that have shown links to cancer in rodents".

The FSAI said today that the compound 4-methylimidazole (4-MEI or 4-MI) is present in a number of foods containing caramels colours, including cola beverages.

It added that caramel colours have been authorised for use in food for many years and were recently re-evaluated by the European Food Safety Authority in February 201.

As part of this re-evaluation, the FSAI said that the EFSA considered the safety of the exposure to 4-MEI resulting from the use of the caramel colours and concluded that there was no safety concern. They said that since then, to their knowledge, no new scientific data has become available on 4-MEI. 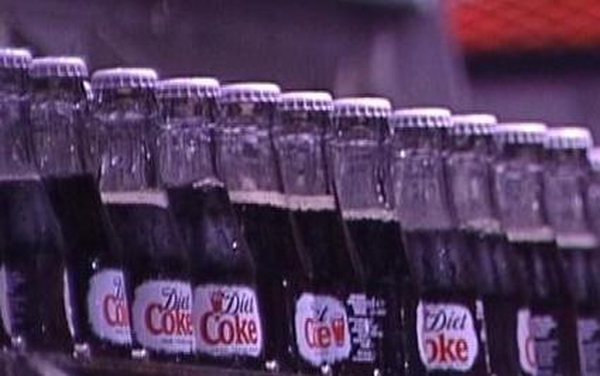