Taoiseach Enda Kenny had said the Government has made "a solid start" to its term of office, but that there is still a long way to go.

Publishing the first annual report of the implementation of the Programme for Government, Mr Kenny said they had spent the year "navigating a turbulent international environment to turn the country in the right direction".

Tánaiste Eamon Gilmore said that 12 months ago the country was on the edge of a cliff, but now, while there are still problems, there is "a platform on which we can build".

Both men identified helping people with mortgage arrears as an area that needed more and faster action, with Mr Gilmore saying progress with distressed mortgages had been "frustratingly slow".

The report devotes 36 pages to outlining commitments which it said have been delivered, with just one page listing "commitments under review", which have been dropped or are unlikely to be implemented soon.

These include compulsory burden sharing for unguaranteed and unsecured senior bond holders; VAT exemption for companies that export more than 90% of their output; the abolition of upward only rent reviews; the introduction of a single business tax for micro enterprises; and the development of DIT's Grangegorman campus.

The Taoiseach said this was not a report on individual ministers and their actions, but a report on what the Government collectively has achieved.

He stressed that he had met each minister and minister of State individually and had discussed with them the implementation of their parts of the Programme for Government.

Mr Kenny said the people would be the judges of who the "A Class" of ministers were, when there was an election at the end of the Government's five-year term.

Asked if he intended to sack any ministers, the Taoiseach replied, "well, you would be surprised".

In response to the report, Fianna Fáil's Finance spokesperson Michael McGrath said voters would judge Fine Gael and Labour on the promises they made before last year's election, rather than on the Programme for Government.

Sinn Féin Deputy Leader Mary Lou McDonald said the real test of the Government was the length of dole queues.

Independent TD Finian McGrath gave the Government a D-, although he said he would give a C to the man he called the "happy clappy Taoiseach" for his positive attitude. 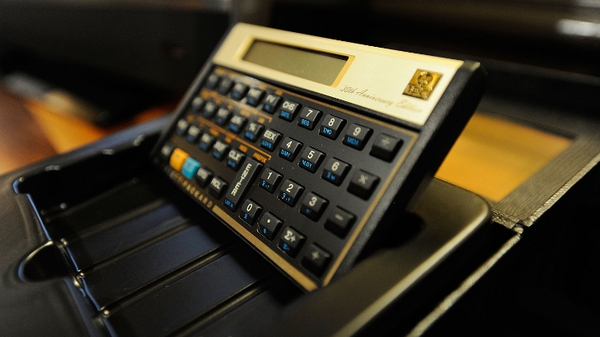