The International Monetary Fund is releasing another €3bn in loans to Ireland following a review of the bailout programme.

The IMF said the release of the funds follows the completion of its fifth review of the bailout programme for Ireland, and it will release another €3.23bn as part of the deal.

The disbursement of the latest loan brings the total loaned to Ireland by the IMF since the start of the bailout to more than €16bn.

The IMF said that Ireland achieved its aim of lowering the budget deficit last year and it did so at a faster rate than planned.

It said Ireland was on track to bring the deficit down this year to the targeted level of 8.6% of national output.

The IMF also said the challenges Ireland faces have intensified since the start of the programme, with growth expected to be only 0.5% this year.

IMF First Deputy Managing Director David Lipton said in a statement that if growth should weaken further, the automatic stabilisers should be allowed to operate to help avoid jeopardising the recovery.

This seems to suggest that the IMF may not see a need to make major changes to the tax and welfare system if growth weakens, as this could derail the already fragile economy. 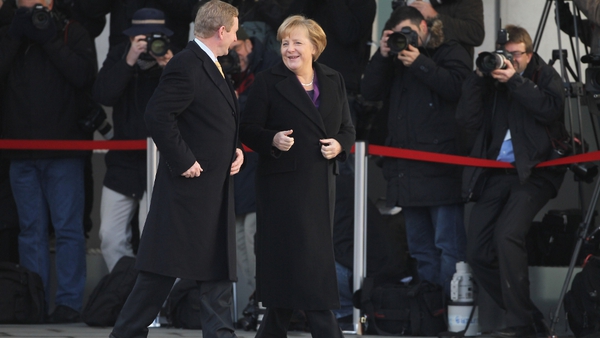