Pharmaceutical company Eli Lilly has announced an investment of almost €330m at a new plant in Kinsale in Co Cork.

The plant will manufacture and prepare for market the next generation of treatments for illnesses such as cancer and diabetes.

Some 300 jobs will be created during construction, while the plant will need 200 skilled employees when it is up and running in 2016.

The US company has had a manufacturing facility in Dunderrow near Kinsale since 1981.

It currently employs around 700 people at four plants in Ireland in Kinsale, Cork City, Sligo and Dublin.

The 240,000sq.ft biopharmaceutical plant will be the second large investment the company has made in Ireland in recent years.

The biopharmaceutical industry is one identified by the Government in its Action Plan for Jobs.

Ireland is the second biggest location outside of the United States for these next generation drugs. 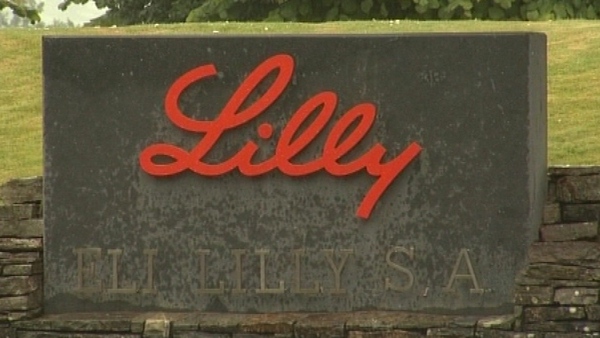