The party's disciplinary committee made the decision in response to controversial remarks made by Mr Scully in November 2011 about people of African origin living in Naas.

Speaking on local radio he said that he would no longer represent ''black Africans'' in his community because of ''aggression'' he received when dealing with them.

Mr Scully subsequently resigned as Mayor of Naas and apologised for making the remarks.

The members of Naas Town Council also issued a statement saying that the town is very inclusive of all nationalities and provides a very welcoming environment to people from many different backgrounds.

Removal of the party whip means that Mr Scully will not be able to represent Fine Gael on Kildare County Council and Naas Town Council or on any of their committees.

He remains a member of Fine Gael on an individual basis.

The Integration Centre criticised the decision for not going far enough.

Chief Executive Killian Forde said "his expulsion from Fine Gael was the only logical decision for the party to make.

"His light punishment sends a clear message from the Government that racism is acceptable in Irish politics." 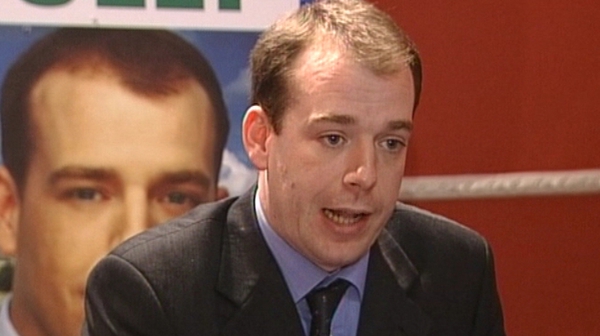