The Minister for the Environment Phil Hogan has announced a reduced inspection fee for septic tanks.

Mr Hogan said the fee will be reduced from €50 to €5 for the first three months when the charge is introduced in April.

He said the lower rate was an incentive for septic tank owners to register early.

The deadline for registration will be March of next year.

Mr Hogan said the forthcoming legislation will ensure that if people's septic tank systems are working properly, the impact of the new system will be minor.

He said the full guidelines will be announced in two weeks' time.

Speaking in Co Tipperary this evening, Mr Hogan also said that 2,000 jobs will be created with the setting up of the new semi-state company, Irish Water.

The company will oversee everything to do with water and septic tanks across the country.

It will have full responsibility for investment and the delivery of services.

A "water regulator" will also be set up, but the Minister reiterated that water metering remains central to the new system.

Elsewhere, hundreds of people attended meetings in Limerick and Galway tonight in protest at household, water and septic tank charges. 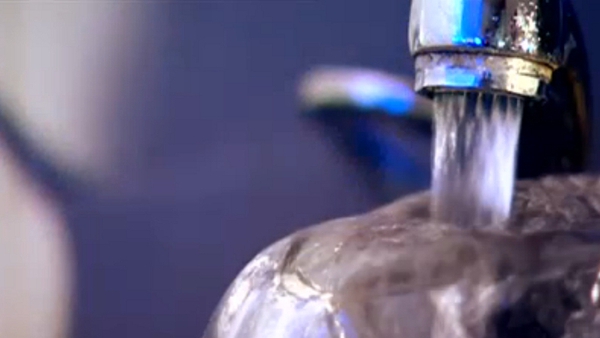