More than 40 changes to the way the taxi industry is regulated and licensed have been proposed in a new report.

Among the main proposals of the Department of Transport Taxi Review are an extension of garda powers and the removal of certain categories of criminals from the sector.

These measures would see those with certain criminal convictions having to apply to the courts to maintain their licence.

The renting of licences would not be allowed and it would be compulsory to notify the department of the rental of vehicles.

There are also plans for a smartphone app, which would allow customers to check if their driver is licensed and operating within regulations.

Minister of State for Public Transport Alan Kelly said that all taxis will be required to accept credit cards and allow the use of the Leap public transport card.

The minister also said that his department is exploring the possibility of taxi drivers being trained in hospitality because they are the first point of contact for foreign visitors.

Mr Kelly also said he expects a serious exit from the industry as a result of the new measures.

He said rogue operators will no longer be able to operate under these new measures and those who run an honest business will be rewarded.

At the launch of the review, Mr Kelly said today was a good day for the taxi industry and the consumer. 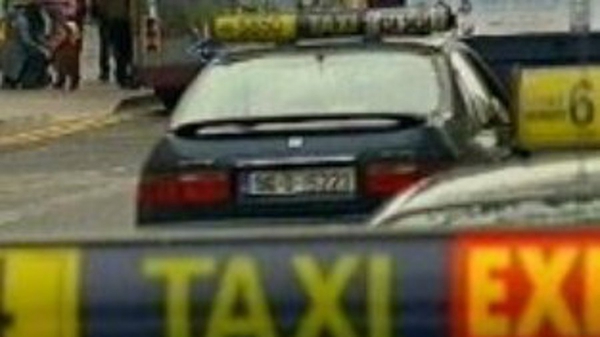