Up to 100 people took part in the on-going sea and land search in Glandore Harbour for two fishermen missing since their trawler sank 16 days ago.

Five of the six crew members died when the Tit Bonhomme sank off the Co Cork coast.

Over 350 people took part in the search on Saturday and Sunday, including 90 divers who dived close to the wreck.

While several personal items were found, there is still no sign of the two men, skipper Michael Hayes and crewman Saied Aly Eldin.

The LE Orla remains on standby. 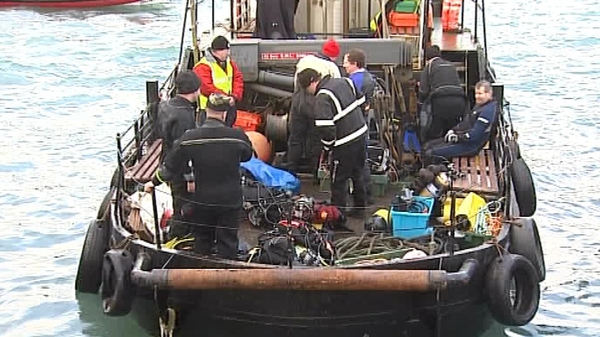