An Irish potato, the Comber Early, has been given special status by European law makers.

It means that the name New Season Comber Potatoes or Comber Earlies can only be given to those potatoes lifted from fields around the Co Down village.

The potato joins an elite selection of brands synonymous with a particular region that have earned Protected Geographical Indication (PGI) status.

Others include champagne, parma ham and feta cheese.

In Northern Ireland just one other product, Lough Neagh Eels, has been afforded PGI recognition.

Welcoming the decision Stormont's Minister for Agriculture Michelle O'Neill said that Northern Ireland "is justifiably proud of the quality of our locally produced food and it is encouraging to have our products recognised internationally". 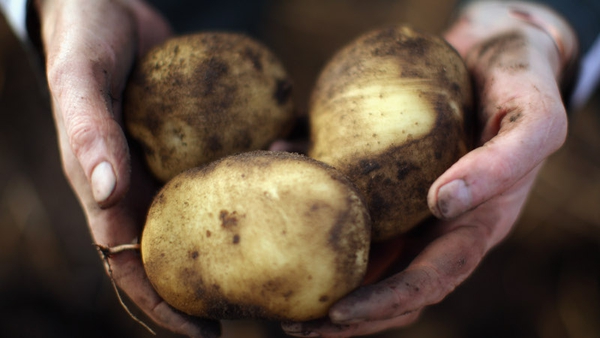