A US judge has refused to block the handover of interviews with former IRA members to British authorities, dismissing arguments that the release could endanger the former militants.

A lawsuit against the US subpoena of the interviews on behalf of British investigators was thrown out at a brief hearing by a federal judge in Newton, near Boston.

The "judge dismissed the case for lack of standing," Christina Sterling, a spokeswoman for the prosecutors, said in an email. "Judgment for the government."

At issue was an attempt to prevent the release of interviews done as part of a Boston College oral history project.

British authorities want to see the interviews for possible leads in their investigation of the 1972 murder of mother-of-ten Jean McConville.

The case is especially sensitive because of allegations that Sinn Féin leader Gerry Adams could be implicated in the killing.

Speaking on Sunday, Mr Adams said he had "nothing to fear" from the Belfast Project archive.

More immediately, opponents said the release of the interviews could threaten the safety of ex-IRA man Anthony McIntyre.

An appeal hearing is expected in March. 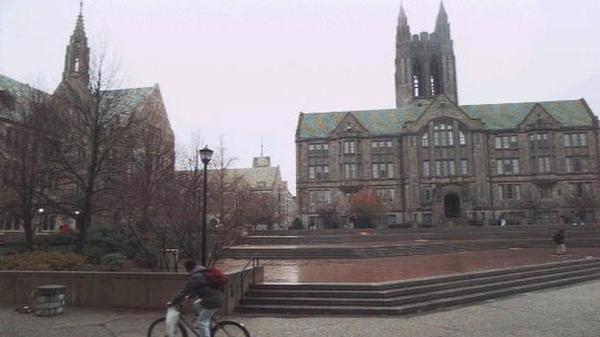