Quinn Healthcare has announced a 6% price hike across its schemes for renewals or new business from March.

It follows increases of between 7-25% at the start of this month for adult premiums on a range of its plans.

The insurer says the latest rise is a direct result of the recent health insurance levy increase by the Government.

The 6% increase will not apply to its Essential First scheme, which is its lowest cost entry plan.

Quinn Healthcare Managing Director Donal Clancy said the dramatic changes to the health levy had not been anticipated.

Quinn Healthcare said that the recent health levy increase of 40% and other changes to age related tax relief on health insurance will cost it €20 million this year.

A spokesman for Health Minister, Dr James Reilly said it was interesting that Quinn Healthcare has announced an increase, when neither the VHI or Aviva Health have done so.

He said the decision by Government to increase the levy was taken to avoid segmentation of the market.

The spokesman said the development appeared to indicate that Quinn is the most affected.

A VHI Healthcare spokesperson said it has made no decision on pricing announcements for 2012 at this point in time. 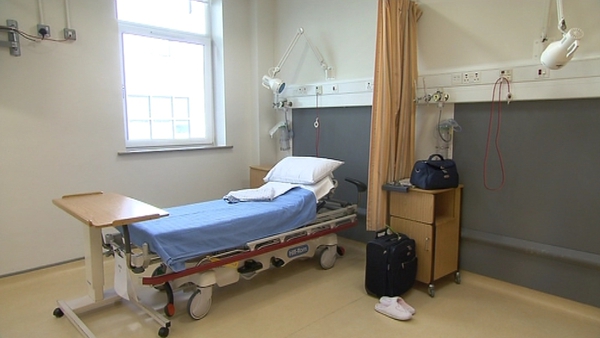