Minister for Public Expenditure & Reform Brendan Howlin has said that Ireland is facing a very difficult couple of months as a considerable amount of public sector workers will be retiring.

Mr Howlin said the retirements will test the level of flexibility under the Croke Park Agreement.

He reported that 4,000 public sector workers - excluding the health sector - had sought to retire in the first two months of 2012.

In the health sector, it is expected that 3,500 workers will retire during the six months from September 2011 to February this year.

Responding to questions posed by Opposition TDs in the Dáil, the minister asserted that he supported the Croke Park deal, as long as there was full engagement in redeployment and flexibility.

He added that the public service needs to be more productive and less wasteful.

Independent TD Stephen Donnelly said that some senior public sector workers were receiving double the pay of their European counterparts.

In response, Minister Howlin accepted that many were being paid too much.

However, he said there was a process in place for public sector reform and one cannot take the ground from people overnight.

In relation to tackling high wages in the public sector, Sinn Féin's Mary Lou McDonald said she had lost confidence in the minister's commitment to tackle the issue, seeing, she said, that he breached his own ceiling cap in relation to his own special advisor's pay. 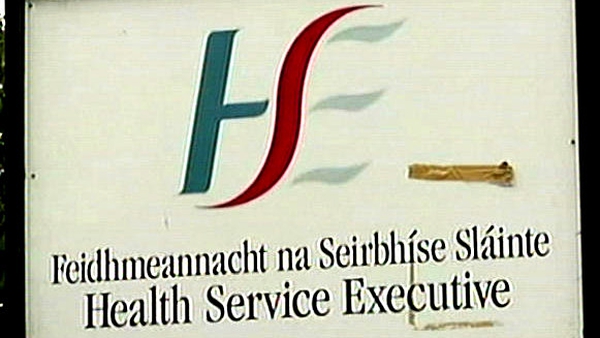