Intelligence officials described all four of those killed as suspected militants.

The United States resumed the programme on 10 January.

In today's attacks, two missiles hit a vehicle in the village of Degan, and another two struck a house in nearby Mohammedkhel village.

Intelligence officials said the strike on the vehicle killed mostly Turkmen, who were possibly members of al-Qaeda.

The officials added that there may be more casualties, without giving further details.

Relations between Islamabad and Washington plunged to their lowest level in years after the November NATO attack next to the Afghanistan border, and prompted Pakistan to put its ties with the US "on hold" for a review.

The use of unmanned armed aircraft over Pakistan has been a sore point with the public and Pakistani politicians, who describe them as violations of sovereignty that produce unacceptable civilian casualties.

There are unconfirmed reports that leader of the Pakistani Taliban Hakimullah Mehsud was killed in the drone strike on 12 January, but many in the American and Pakistan intelligence communities doubt this. 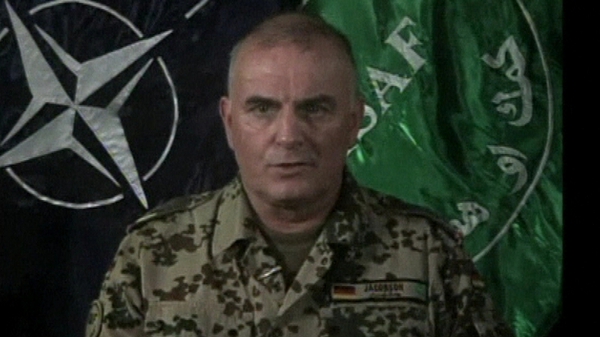