The Government is to amend legislation on sectoral wage agreements to extend the right of employers to plead inability to pay wage rates.

At today's press conference on progress on the IMF/EU/ECB bailout, Finance Minister Michael Noonan indicated that legislation on sectoral agreements would be amended to "strengthen to inability to pay clause" in Employment Regulation Orders and Registered Employment Agreements.

The current legislative proposals permit an employer - subject to certain conditions - to apply to the Labour Court for a derogation from the wage rates set in the sectoral wage agreement on the basis of inability to pay.

The derogation can be granted for between three months and two years - provided an employer has not been granted an exemption within the previous five years for the same workers.

The Labour Court must be satisfied that without the exemption there would be a substantial risk to jobs or to the sustainability of the employer's business.

The Department of Jobs, Enterprise and Innovation said that it had always been implied that a derogation of less than two years could be extended if the conditions were satisfied.

The amendment will provide explicitly for such an extension - but the total maximum derogation period still cannot exceed two years.

The Department spokesperson described the amendment as "minor".

Elsewhere, SIPTU has described the amendment of sectoral wage agreement legislation as a material change to the detriment of workers.

SIPTU Vice President Patricia King said unions had met Government officials last Monday and the amendment to make it easier for employers to extend exemptions from sectoral pay rates was not discussed with them.

She said the easier the Government made it for employers to obtain and prolong exemptions from pay rules, the more employers would seek them. 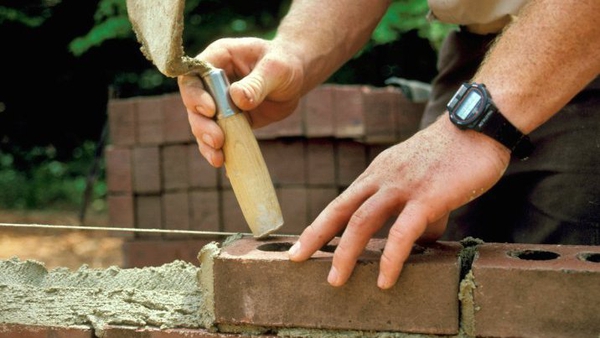