Wildlife experts are concerned at the spread of squirrel pox virus (SQPV) after a third case of the deadly disease has been confirmed in a little over a month.

A native red squirrel was discovered suffering from SQPV in south Dublin earlier this week.

This follows earlier cases in red squirrels in Hollywood and Kilmacanogue in Co Wicklow.

The Hollywood case was the first ever confirmed record of the virus in the Republic of Ireland.

The virus is carried by non-native grey squirrels, who do not appear to suffer from it.

Animals with SQPV rapidly develop myxamatosis-type symptoms and die within a matter of days.

The National Parks and Wildlife Service is asking people to send any records of diseased or dead red squirrels, together with details of location and a photograph, to natureconservation@environ.ie 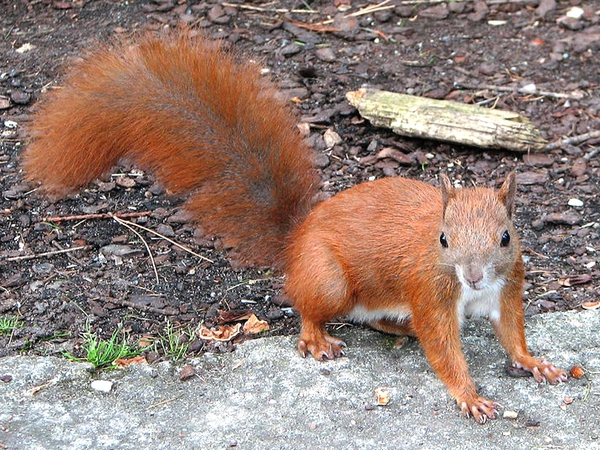