Over 400 people gathered at a rally in support of the former Vita Cortex workers in Cork today.

It is now 30 days since the 32 workers began their sit-in protest at the foam-making factory.

The rally was organised by the Cork Council of Trade Unions and was attended by the workers, as well as family and supporters, including several former La Senza workers.

Local politicians and trade union officials were also there, including Pat Guilfoyle of the TEEU and SIPTU General Secretary Joe O'Flynn.

Mr O'Flynn called on the company owner Jack Ronan to do the decent thing.

He told the crowd gathered in the forecourt of the factory in Ballyphehane that the redundancy money they sought was not a king’s ransom.

He said it was a modest sum and if the owner thought the workers were going to go away after 30 days he was wrong.

If it takes another 30 days or 30 weeks, he said, the workers are in it for the long haul with the support of trade union members across the country.

Both sides are due to meet on Tuesday following an intervention by the Labour Relations Commission. 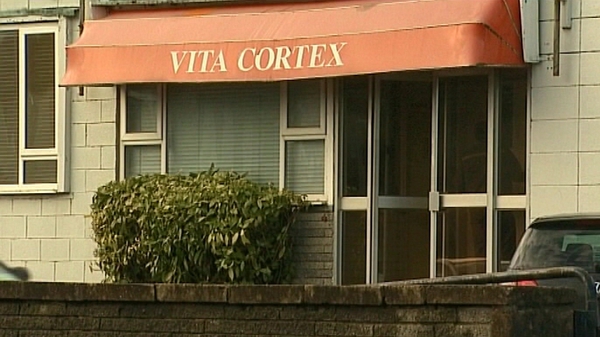