The Department of Social Protection has reported a huge increase in the number of suspected social welfare fraud tip-offs.

Figures from the department show the level of reporting has risen from just over 579 in 2006 to over 16,000 this year.

With an annual bill of over €20bn, the Government has been strongly targeting welfare fraud as a means of saving money.

Its means of doing so has included appealing to the public for assistance and the new figures suggest the strategy has been a success.

The majority of reports about fraud were for working and claiming which accounted for just over 7,000 cases. 831 of the reports concerned individuals suspected of claiming here while living abroad.

Of the 16,000 tip-offs this year, in 12,304 cases a report of suspected fraud was sent to an inspector for follow-up action.

On the other 3,838 tip-offs, no report was issued due to a “lack of information, no claim being in payment or the information reported would not impact on entitlement,” the department said.

The estimated potential savings from clamping down on welfare fraud vary from €500m to €20m in a single year.

The Minister of State at the Department of Finance, Brian Hayes, has said the Government is determined to make savings in the order of €500m next year through its continued crackdown on welfare fraud.

He said the public response was indicative a sense of "fair play" in Irish people and a recognition that when 40% of the total Budget expenditure was in the area of social protection, it was wrong that fraud should be tolerated.

He said it was crucial that information be given and followed-up so that action can be taken against those who were defrauding the State. 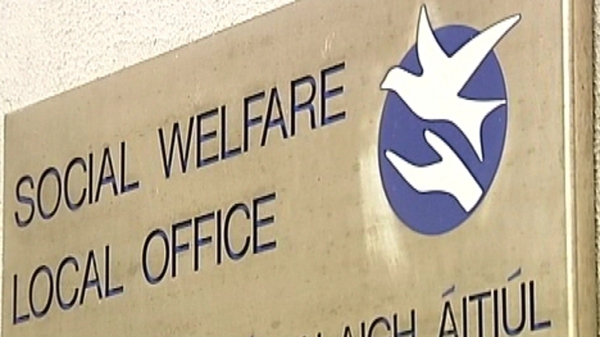