The chief executive of luxury goods company Louis Vuitton Möet Hennessy has bought three London properties that had been at the centre of a dispute between the National Asset Management Agency and developer David Daly.

Bernard Arnault had agreed earlier this month to buy the properties on New Bond Street, London’s most expensive shopping street, for £300m (€358m).

Mr Arnault is France's richest man and according to Forbes has an estimated net worth of $41bn (€31bn).

The deal was made pending the completion of a legal action taken by Mr Daly and his family against NAMA over the takeover of loans of €457m.

The Commercial Court in Dublin was yesterday told that this case had been settled out of court, which allowed the purchase to proceed. 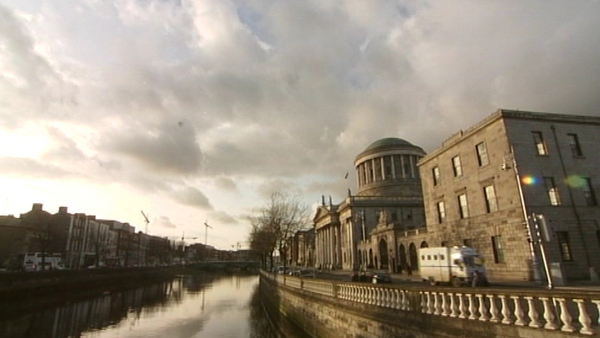