An organisation representing primary school principals says school leaders are deeply dismayed at both the range and severity of proposed cuts to primary education.

The Irish Primary Principals' Network said the Government appears to be deliberately squeezing small schools out of existence and at the same time removing hundreds of teachers from schools in disadvantaged areas.

Following a survey conducted over recent days, the IPPN says that 470 schools are due to lose 730 teachers over the next three years.

The organisation stated that its international research proves there are other ways of addressing small schools without forcing school closures.

It said Canada, Australia and Finland have rationalised the administration and management of small schools in remote areas, without withdrawing schools from their communities. 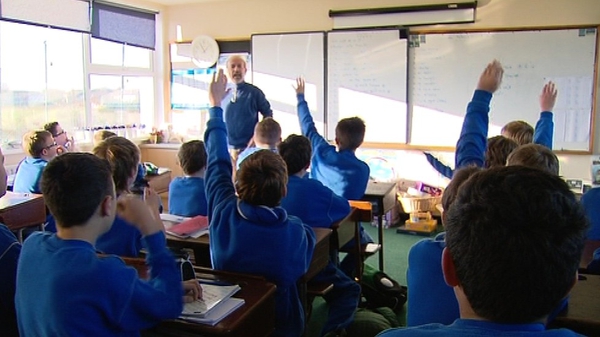