Socialist Party TD Joe Higgins has called on the Minister for Finance Michael Noonan to intervene and ensure that staff at EBS receive their 13th month end of year payment.

Deputy Higgins said the workers had expected the payment in their pay packets the next day. He said they had planned on it, were reliant on it and the withdrawal of the payment is a devastating blow

He said EBS has offered affected staff a loan facility at an interest rate of 12%, which has added insult to injury.

The Minister for Finance said he has the utmost of sympathy for the staff, particularly given the time of year, and said the fact that they discovered the withdrawal of the payment the day before they were due to get it reflected badly on management.

Mr Noonan said it is not unjustified for a bank, which the State has rescued, to withdraw the payment of Christmas bonuses.

Minister Noonan said banks were told last July what the rules were in relation to bonuses. He said the Department of Finance was responding to calls for no bonuses to the banks from the Opposition and the general public, who asked why should the taxpayer pay for bank bonuses.

He accused Deputy Higgins of having a different view now.

The Minister asked “do you want us to pay bonuses to people that you select?” 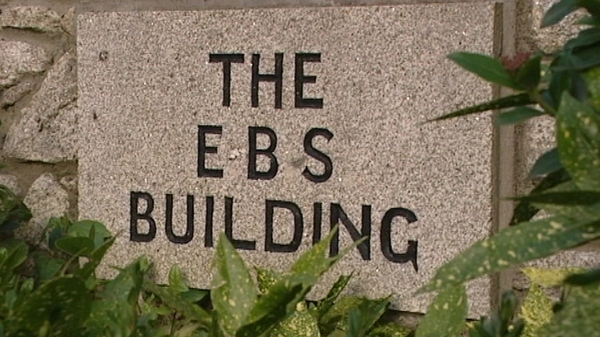