President Michael D Higgins has told Irish peacekeepers that people here are proud of their courage and sacrifice - especially at Christmas time.

During a video link-up between Áras an Uachtaráin and soldiers in Lebanon, Mr Higgins said that not only do peacekeepers ensure that Ireland earns international trust and respect, they also wonderfully represent the care, the generosity, the sense of justice, and the good humour in times of difficulty that are such an important part of our Irishness.

The video link-up took place during a party hosted by President Higgins and his wife Sabina for about 300 children and family members of the 550 peacekeepers will be overseas at Christmas.

440 of the troops are serving in Lebanon.

The children, from many parts of the country, were able to visit Santa at Arus an Uachtaran.

They later sang Christmas songs for the troops during the link-up.

The Assistant Chief of Staff, Brig Gen Michael Finn and the GOC of the Southern Brigade, Brig Gen Paul Packenham were present. 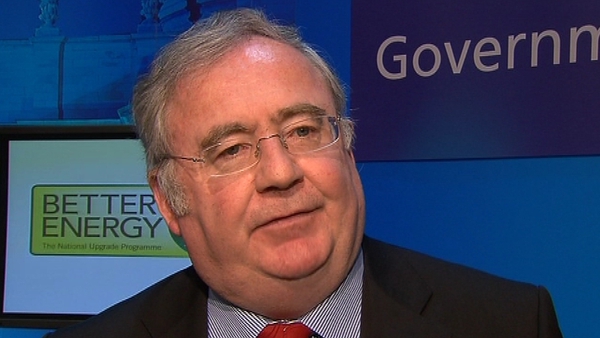 Paper due on future role of Defence Forces