Fares on public transport are to increase from January following the reduction in State funding that was announced by the Government last Monday.

Dublin Bus fares will go up by an average of 15%, while Luas fares will increase by around 5.5% for adults and by 12.5% for children.

Bus Éireann city, commuter and local services prices will rise by between 3% and 5.4% and an average 6% increase will apply to Iarnród Éireann operated DART and commuter services.

Significant discounts are to be made available with the new Leap Card, which is to be launched for sale next week.

The new smartcard can be used on all public transport in Dublin.

The National Transport Authority, which approved the increases, said: "All transport operators suffered deficits in 2011 and will incur deficits in 2012." 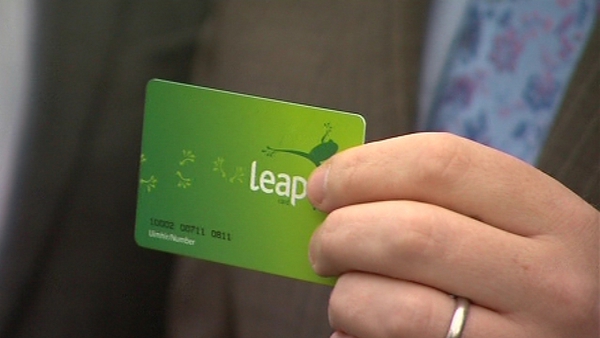