The Central Bank of Ireland has said it is not printing Irish punts and is only printing euro.

It is understood that the Central Bank is not in talks with any private printing companies regarding evaluating the need for additional capacity to produce new currency.

In recent weeks, British Chancellor George Osborne said his government had contingency planning in place in the event of the break-up of the euro.

It is understood that authorities in Ireland have given thought to plans in the event there is any significant change to the single European currency.

However, the official position is that remaining within the euro is the only option being actively considered by policy makers and the Department of Finance has not confirmed nor denied that there are any contingency plans in place.

Today's Wall Street Journal reported that the Central Bank is evaluating whether it needs to secure additional access to printing presses in case it has to print new bank notes to support a "reborn" currency.

The US newspaper quotes "people familiar with the matter" and says other central banks have started to weigh contingency plans to prepare for the possibility that countries leave the eurozone or the eurozone breaks up entirely.

The bank said it would not comment on what it called "speculation".

He said because the banking crisis in Ireland had already been managed, Ireland could be better off and more cost effective outside the euro. 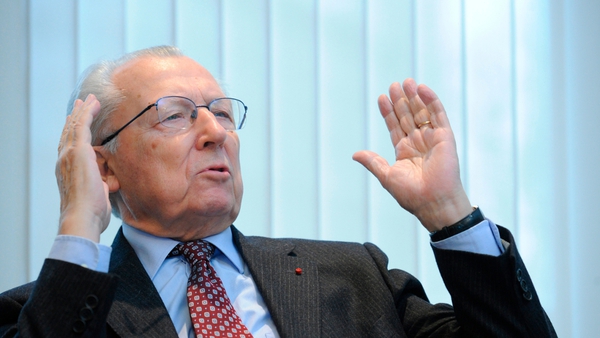