A former Fianna Fáil junior minister, who lost his seat in the general election earlier this year, has been appointed as executive director of UNICEF Ireland.

The children's charity said Peter Power had, as it put it, "a passion for the non-governmental organisation sector" and "a significant track record in development aid".

Her dismissal was linked to her relationship with the late broadcaster, Gerry Ryan. 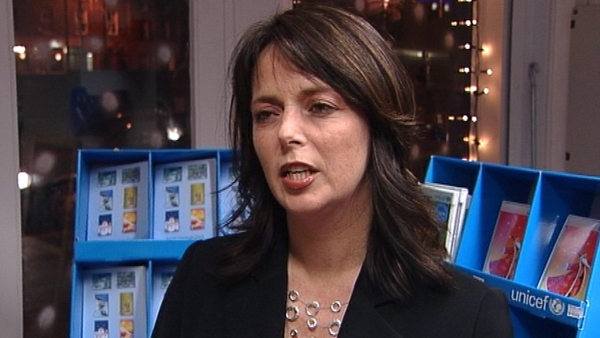