Thousands of people from around the country took to the streets of Dublin today in a protest against austerity today.

Gardaí said 2,000 people took part in the union-led march in the city centre.

Organisers called on the Government to reverse its policy of austerity ahead of what is expected to be another tough Budget next month.

Addressing the rally, ICTU president Eugene McGlone said the Government could make the necessary Budget adjustments through taxes on high-earners, property, capital and corporate income, without the need for more spending cuts and attacks on social welfare.

The march was backed by the Irish Congress of Trade Unions, SIPTU, UNITE and Mandate.

Union officials said that the march gave workers an opportunity to demand that the interests of the people are put before those of the financial corporations. 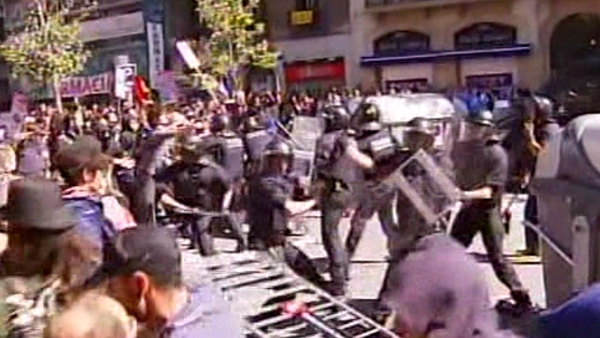