Italy had to pay record rates to raise €10bn this morning, while France and Germany warn that a blow-out in its giant debt mountain would signal "the end of the euro."

"Italy is faced with formidable challenges," Mr Rehn told Italian lawmakers during a visit to Rome.

"The new government needs to deliver on fiscal consolidation and adopt bold measures to re-launch growth," he said.

''Full and effective implementation will be key," he said, adding: "It would be essential to give strong signals to citizens and markets with a clear and ambitious roadmap for reform and an ambitious timeline."

A day after a summit in Strasbourg with German Chancellor Angela Merkel and French President Nicolas Sarkozy, Mr Monti's press office reported the two leaders had said a debt collapse in Italy would be "the end of the euro."

Ms Merkel and Mr Sarkozy "said they were aware that a collapse of Italy would inevitably be the end of the euro, stalling the process of European integration with unpredictable consequences," it said in a statement.

Mario Monti promised the two leaders that further fiscal consolidation in Italy "will be implemented rapidly with measures to boost growth."

Commissioner Rehn is this afternoon meeting Mr Monti, who was installed on 16 November after market pressures and a parliamentary revolt ousted his predecessor Silvio Berlusconi.

Italy has been forced to agree to auditing of its books by the European Union and the International Monetary Fund and the European Commission has said more austerity measures may be needed to balance the budget by 2013.

A first report from the monitoring mission is due on Tuesday, Mr Rehn said.

Mario Monti has promised rapid action to slash the debt and boost growth and has wide public support but has yet to launch concrete reform plans.

Italy's debt emergency has set off alarm bells around the world over concerns that it could break the eurozone.

Investors are fretting over the apparent failure of proposals to introduce Eurobonds - which would help weaker eurozone economies by spreading the risk - and turn the European Central Bank into a lender of last resort.

Concerns about Europe's health were underscored this week when Germany drew bids of only €3.9bn for a €6bn bond auction. 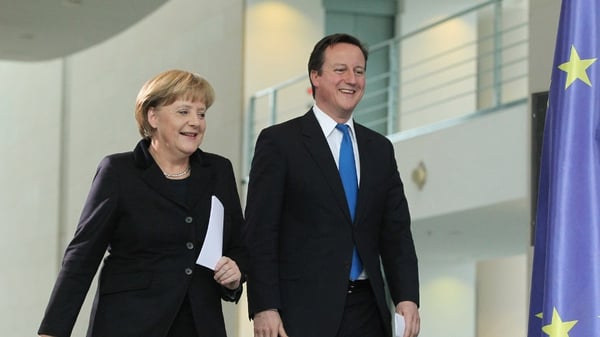