IFA President John Bryan has said Irish farmers have serious concerns that the proposed reforms of the EU's Common Agricultural Policy have the capacity to undermine active producers and interfere with farmers' normal business decisions.

Mr Bryan said that at national level the proposals could reduce the capacity of agriculture to contribute to Ireland's economic recovery.

Speaking at a conference on CAP reform in the European Parliament yesterday, Mr Bryan said the proposal to move to a uniform per-hectare payment by 2019 is of huge concern for Irish farmers.

At farm level, he said, the changes in payment levels will cause huge disruption and undermine viable businesses.

It is too simplistic a proposal, he said, as it takes no account of the major differences in productive capacity of land across Ireland and is not supportive of the active farmer.

He also said that the Commission's proposals on "greening" will impose additional costs on the farmer and interfere with production decisions.

He said it is unclear what environmental benefits the proposals will deliver in return.

Under commission proposals 30% of direct payments to farmers would ultimately be linked to environmental objectives, such as leaving a percentage of their land for wild animals and plants.

The greening measures must be revised, he insisted, so that they are voluntary, can be incorporated into farmers' normal practices, and provide options that take account of the differing environmental conditions across the member states. 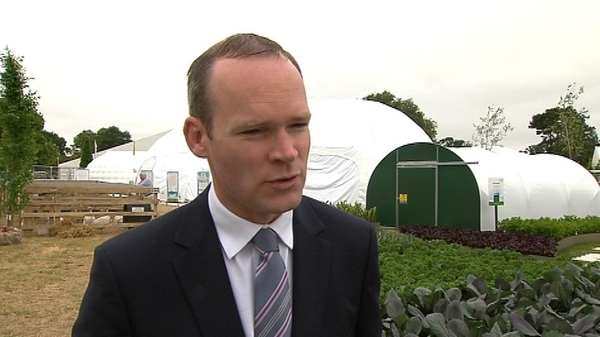